With the rapid growth and diversification of disruptive technologies today, it’s difficult to keep up with the multitude of buzzwords and acronyms that define them. The first thing to know is that the “R” in “XR”, “AR”, “VR”, and “MR” stands for “reality.” Each one of these forms of media fundamentally changes the user’s perception of reality. It’s the means by which they accomplish this that sets them apart from each other. So, let’s set the record straight and take a look at why these terms are so important to be familiar with right now.

XR is an acronym for “Extended Reality.” The term simply represents any sort of technology that alters reality for the user by blurring the line between real and digital worlds. In this way, AR, VR, and MR all fit under the umbrella of XR media. Having an all-encompassing term for these forms of media is necessary, as there will likely be other types of XR technologies developed in the near-future that are different from those that exist today.

Virtual reality (VR) refers to any experience that completely obscures the user’s view of the real world and supplants it with a digitally-generated environment. The possibilities in a VR environment are endless, as the user enters an entirely new world of perception. Some environments are designed and developed to be photorealistic, emulating the real world, while others may aim for different art styles or aesthetics.

VR can be experienced on a variety of different devices, ranging from mobile phones to powerful PCs. Each device has its own parameters for how VR is displayed and interacted with, and how the player navigates the environment. The true potential of VR, no matter the platform, is in the hands of the creators. Creating VR experiences used to be restricted to designers and developers alone, but now with the development of user-friendly, drag-and-drop VR building software, anyone can give it a try. VR’s growing accessibility has increased its prominence across industries. 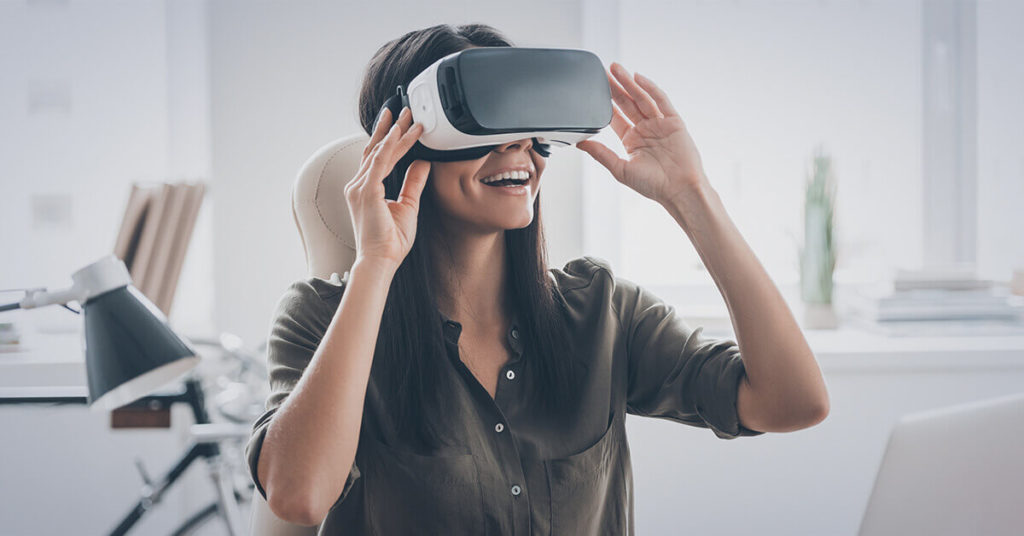 Augmented Reality (AR) imposes digital content onto a real-world environment through a viewing device such as a phone or headset. A notable example of AR is Snapchat, which uses facial recognition software to place 3D content on and augment the expression of a user’s portrait in real time. Another is Pokemon Go, which has captivated the world with its ability to place Pokemon characters at specific GPS locations in a real-world environment. The app, published in 2016, was the first cultural touchstone for AR. Aside from games and messaging, however, AR has also found a place in education, industry, and many other disciplines. 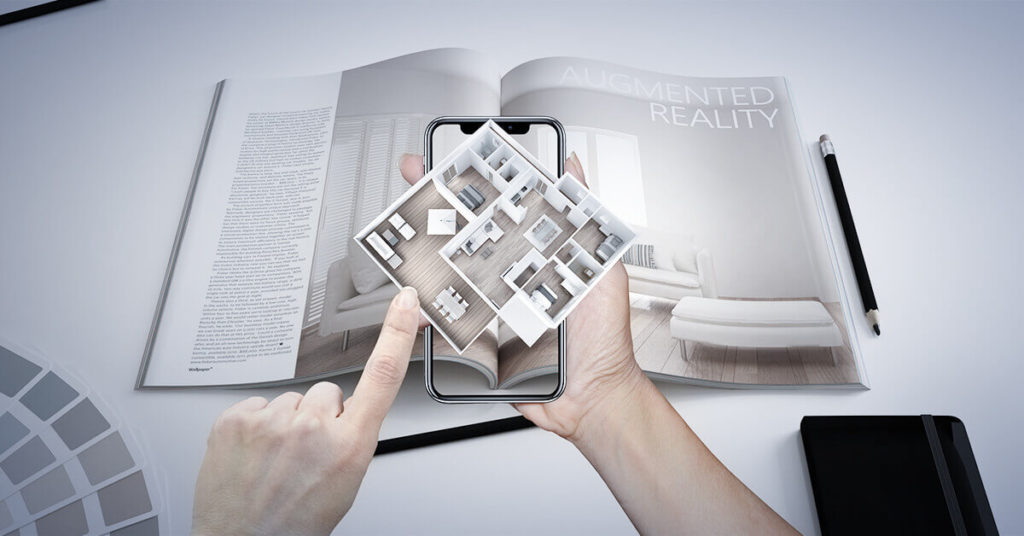 Mixed reality (MR) is probably the XR term that gets the most confused and misused. Many consider it to be different from AR, but in actuality, MR is a subset of AR. Mixed reality experiences involve the co-existence and interaction of real-world and virtual objects, producing new environments and visualizations. While AR involves the combination of both the digital and physical worlds, it’s doesn’t always involve an interaction between the two. Experiences that do, however, are both considered augmented and mixed reality. Snapchat’s filters, for example, are an AR feature, while the ability to map 3D content to an object in a repair app is an MR feature.

The Future of XR

XR technologies are becoming more and more prevalent in our lives each day. Several factors will further bolster their prominence in the near future, such as the increased affordability of hardware and the further advancements of computer vision technology to track physical environments. This diverse and intricate field is only going to become more exciting and revolutionary as time goes on. For that reason, it’s good to know the terminology. If you are interested in learning more about these topics and in particular Virtual Reality, you are invited to schedule a free and personal consultation call with one of our experts
PrevPreviousGlobal Virtual Reality Day 2019
NextWhy VR is Shaping the Future WorkplaceNext
Back to Blog 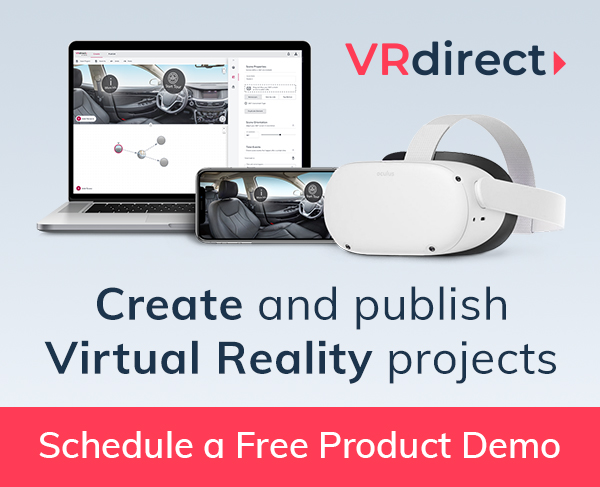 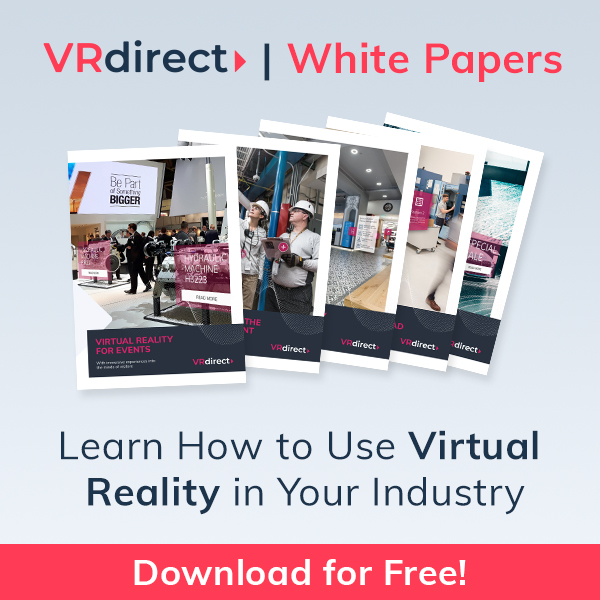