How to make your first interactive 360° experience a success!

If you are a creative or part of a business that is looking to keep up with the times, you have thought right to look into VR experiences and creating interactive 360-Degree experiences. VR and interactive 360° Video may often seem like an idea that is too ahead of our time and very costly, but it is one of the techniques that are surefire ways to boost sales, traffic to your company’s page, boosting your brand and its image as far and wide as technology can strike.

Getting started with VRdirect and VR

VRdirect makes it easy for you to take a leap of faith into the journey of VR. VRdirect and the Disrupt SF Hackathon 2018 by TechCrunch bring you a once in a lifetime opportunity of creating your first 360-Degree interactive experience. Instead of having to grapple with all the intricacies of VR, you get to take the best of it and let your creativity run wild. Why would you be interested in this? It is because VR technology is taking over the world.

VR technology is the epitome of computer technology mirroring real life. For years, science fiction writers have dreamt of a time when people can view the world without leaving the comfort of their living room. What VR technology accomplishes is much of the same thing. VR takes the 2D image we are used to seeing on a screen to become something more substantial, something that we can interact with.

Have you ever looked into an image and wanted to see what was going on around it when it was being taken? Have you ever viewed the Eiffel Tower on your computer but wanted to see what it would look like when you are standing at the base? Technological development has made all of those experiences possible and affordable today. 360° cameras are becoming more and more affordable, and even high-quality CGI Content is not too difficult to find on the internet. With 360° Video and interactive VR experiences you can create with VRdirect real places of the world are now available to you on a screen, in the palm of your hand, or through goggles that allow you to immerse yourself into an artificial environment that seems so real.

“A year and a half ago, we were talking about a concept you could refer to as ‘first-person cinema’,” as said by Simon Robinson, who acts as a chief scientist at The Foundry, which has laid the foundation for the development of some of the first generation of programs to create an editable 360-degree experience. VR technology developed rapidly and with VRdirect now has become accessible at affordable rates. This has allowed various businesses and creatives to experiment with the way they can use VR technology to their advantage in a cost-effective way.

Today the only prerequisite to creating your own interactive 360° experience is a 360-degree camera or the possibility to get your hands on CGI content. All the rest comes out of the Box with the VRdirect Studio. 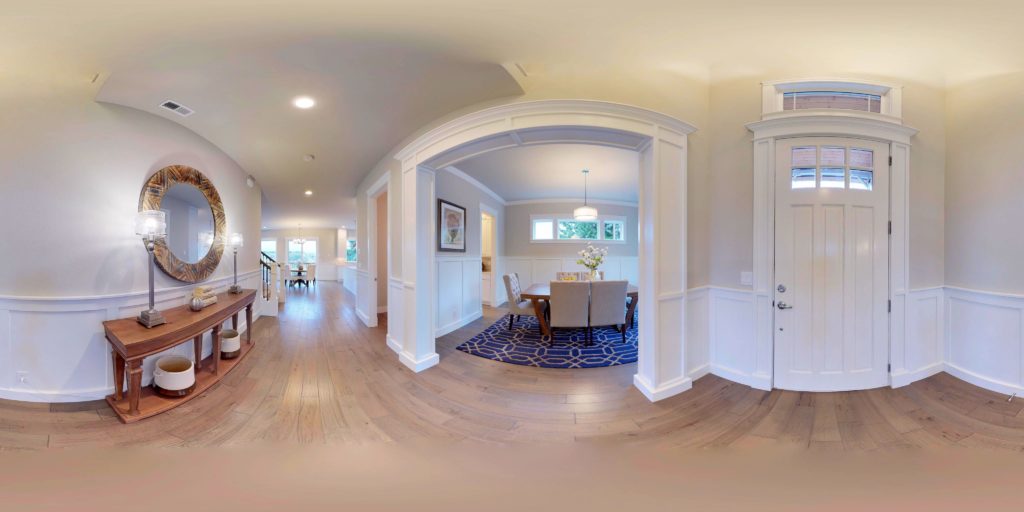 Individuals jump at the chance to get wrapped up in new innovation like this since it is new and intriguing. What individuals overlook is that substance is as yet the main impetus behind it. A computer game played with a VR headset will even now be frightful if the story and gameplay are horrible. VR wouldn’t cover for that. Creatives ought to abstain from falling into the trap of trusting they can create anything for VR. So before starting you definitely have to consider what kind of content you will offer.

Find Yourself an Interesting Angle.

This applies to interactive 360° experiences as well as any video whatsoever. To guarantee an effective experience, your experience needs substance — a story that keeps your group of onlookers connected with and addresses a genuine human need or intrigue. There are a huge number of bits of content that is available at the instance of a click. Yours should be relevant to your group of audience and associate with them on an emphatic level. Reward their eagerness to put their chance in your story with convincing substance and driven content.

But this isn’t always as easy as it sounds. The most significant benefit of VR often is it’s the biggest problem as well when it comes to storytelling. The viewer behind the VR-Headset can freely look around and look everywhere where he wants to look. The solution? Creators of interactive 360-Degree experiences must find a narrative that guides the viewer through a VR experience. This can be achieved with “forced perspective” or interaction points – so even if the spectator just looks away from the expected main content, at one point his focus needs to go back to the story that you want to tell.

Shooting for 360-degree video is boundlessly not quite the same as shooting for 2D. To treat them as one and the same is an oversight. With 360-degree video, you should be aware of the whole setting that is encompassing you. Everything around you will turn out to be a piece of the scene and part of the story. See how that will influence the final product, and how you anticipate incorporating any specialized individuals or equipment into a scene, or there will be post-production editing to remove the distractions. Often creators underestimate that things they have to think of when filming their own 360-Degree Footage. That’s’ why we created A Complete Guide For Filming Your Own 360° Footage.

Think of your Interactive Elements beforehand.

Viewing 360-degree video is fascinating at first. Be that as it may, people are a curious species, inclined to get exhausted rapidly. This applies to latently viewing 360-Degree videos, as well. Facebook and Youtube offer simple 360° players that don’t support any interaction, and many businesses and creators keep uploading new videos in 360°. For your experience to stand out – not only in the hackathon but in general – it needs interaction. Think of all the interactivity you want to add to your story before starting your production or else you might miss out on some opportunities to take your experience up a notch. Also, do not only think of the interactive elements but do think of the ways you want to interconnect those. Viond allows not only for linear storytelling but also complex experiences that can take the user on many different and individual routes.

What do you think? Do you have any best practise you’d like to share or maybe a tool we should integrate in this post? Let us know in the comments section! 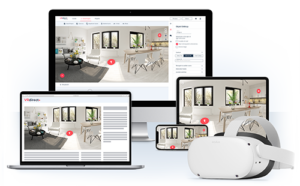 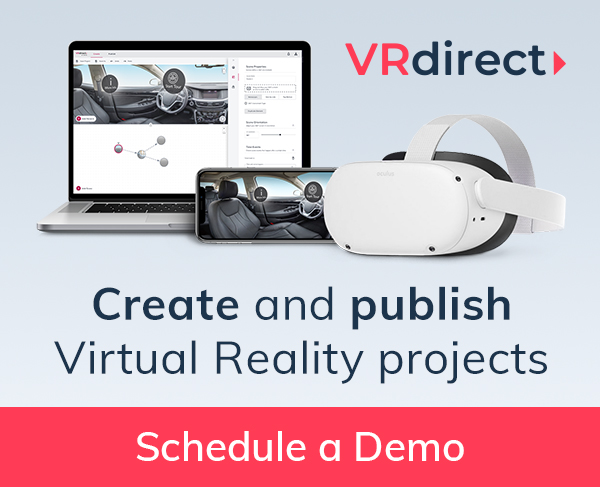 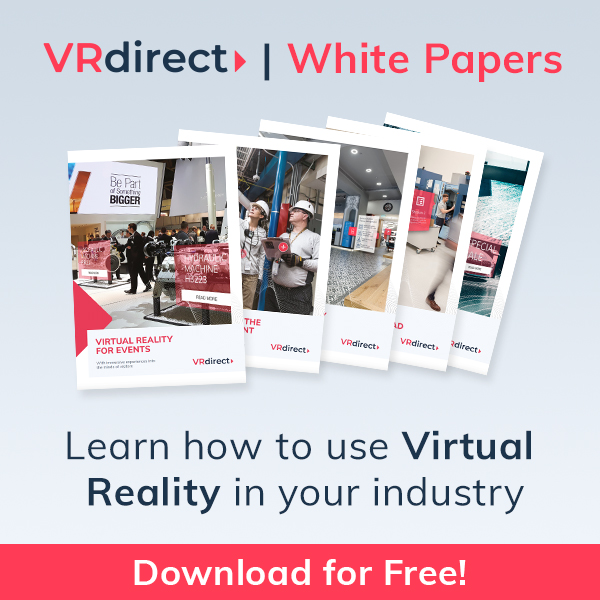