Start for free
Request a Demo
Wiki
VR Basics
What is 3DOF?
What is 6DOF?
What is the difference between AR and VR?
Is Virtual Reality bad for your eyes?
Can you watch VR on websites
What is VR full-body tracking?
What is immersive VR?
Can you watch VR movies?
Can you build VR worlds?
What are 360° videos, and how can you use them in a VR project to make things immersive?
What is Virtual Reality?
VR Software
Why do you need stitching software, and which ones are the best?
How can you visualize an architecture project with VR and CAD data?
What is a Video Converter?
What is a VR software, and what can you do with it?
What is a VR player? And what does it do?
VR Training & Education
What are VR training simulations?
How can VR benefit medical training?
Why is VR helpful in education?
How can VR help to train employees?

Can you build VR worlds?

Yes! You can. But first, a few questions need to be answered. For instance, how much am I willing to invest, both time and money? How realistic do I want the VR experience to be? What technology will I use? What is the audience size and their preferred device?

One you’ve figured these out, divide the VR creation process into four aspects:

1 Design/Creation: Creating the 3D models of your idea; contents of the VR world.

3) Programming: Establishing the action/response relationship between the 3D world and the devices/controllers.

4) Publishing: Choosing a VR device to publish the VR project.

So now, assuming you want to build a fully immersive VR world, you would first need to choose a VR platform that you aim to publish the VR world with. Some popular VR devices in the market are Pico Neo 3, Oculus Rift, Oculus Quest 2, etc. Next, create 3D models of your ideal VR world, or in the case of 360°videos, use one of the VR stitching software to create a panoramic VR experience. Now choose a VR authoring tool. A VR authoring tool allows you to add rich media content to the VR project, including images, text, and 3D models for an interactive and engaging experience. Two vastly popular high-end VR authoring tools that you can use are 3DUnity and Unreal engine.

Once you are satisfied with the 3D graphical world, you will have to establish an action and response relationship between the VR content and the VR devices/controllers. For this, knowledge of programming languages such as c# is required. It takes care of the most stand-out aspect of the VR world – interaction. Now spend some time testing it, getting feedback, and if all is well, publish. But remember, creating a fully-immersive VR world is no joke, financially speaking. It requires a substantial amount of money. We are talking about anywhere between $40k to $120k tentatively.

But do not let a low budget deter you from your goal. Instead, go with 360° videos that are still very effective. Not only does your investment go down significantly, but it is much easier to shoot and edit 360° VR videos with intuitive platforms such as the VRdirect platform. For creating 360° VR content, you would need to invest in omnidirectional or sphere cameras to start your first VR project. It is a great way to get familiar with VR. And in fact, leading organizations in their niche are using VRdirect internally, within their organization, and for external purposes such as marketing, property tours, learning, exhibitions, and much more. Here you will find various existing use cases of the VRdirect platform. 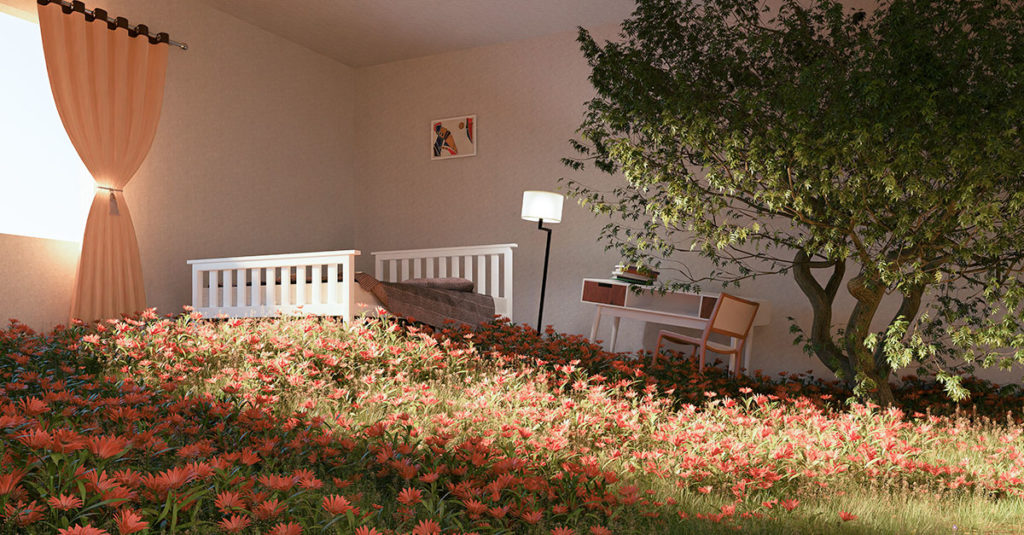