Start for free
Request a Demo
Wiki
360° Basics
What is a 360° VR video?
What are 360° photos?
What are 360° videos?
360° Software
What is a 360° video editing software?
VR Basics
What is Virtual Reality?
Can you watch VR movies?
What is the difference between AR and VR?
What is VR full-body tracking?
Is Virtual Reality bad for your eyes?
Can you watch VR on websites
Can you build VR worlds?
What are 360° videos, and how can you use them in a VR project to make things immersive?
What is immersive VR?
What is 6DOF?
What is 3DOF?
VR Hardware
Which are the best VR headsets?
VR Healthcare
How can you use VR in healthcare?
VR Software
Why do you need stitching software, and which ones are the best?
What is a VR player? And what does it do?
What is a VR software, and what can you do with it?
What is a Video Converter?
How can you visualize an architecture project with VR and CAD data?
VR Tour
What is VR travel?
How to create a virtual tour?
How can you use VR in real estate?
What are virtual home tours?
What is a virtual tour?
What are virtual museum tours?
VR Training & Education
How can VR help to train employees?
What are VR training simulations?
Why is VR helpful in education?
How can VR benefit medical training?

What is immersive VR?

Immerse Virtual Reality or immersive VR is a synthetically designed digital world that takes the user into a computer-generated, three-dimensional make-believe world, convincing enough to make one forget that they are in a digital simulation. The Head-Mounted Display (HMD) or multiple projections allow experiencing immersive VR. And to create a believable, fully- Immersed VR experience, many aspects that make our physical world have to be considered.

1. Continuity of surroundings: Like in the real world, a user should be able to look around in every direction without breaking the continuity of the VR environment.

1. Conformity to user’s vision: The view of objects in the VR environment must change logically, in tandem with changes in the user’s perspective.

2. Freedom of movement: A user should be able to move freely in all directions and along the three axes, frontward, backward, sideways, or up and down.

3. Tactile interaction: A fully immersive VR should be capable of reproducing the feeling of touch. Haptic VR suits and glove technologies enable this aspect of immersive VR.

4. Engagement with the narrative: The user should be able to manipulate, decide and choose in a fully immersive VR world. That is to say, the user is the driver of their fate in a VR world and is not limited to a pre-dictated storyline.

5. Surround sound: Sound is a crucial factor to be considered when trying to bring to life a fully immersive VR environment. Like in the real world, we can tell how far an object producing the sound is or which direction the sound is originating from. Similarly, the VR world needs such sonic detailing to create a truly immersive effect.

Although fully immersive VR is yet to be realized, the development looks promising. Meanwhile, the existing VR technology should suffice to create a stunning simulation of the real world. 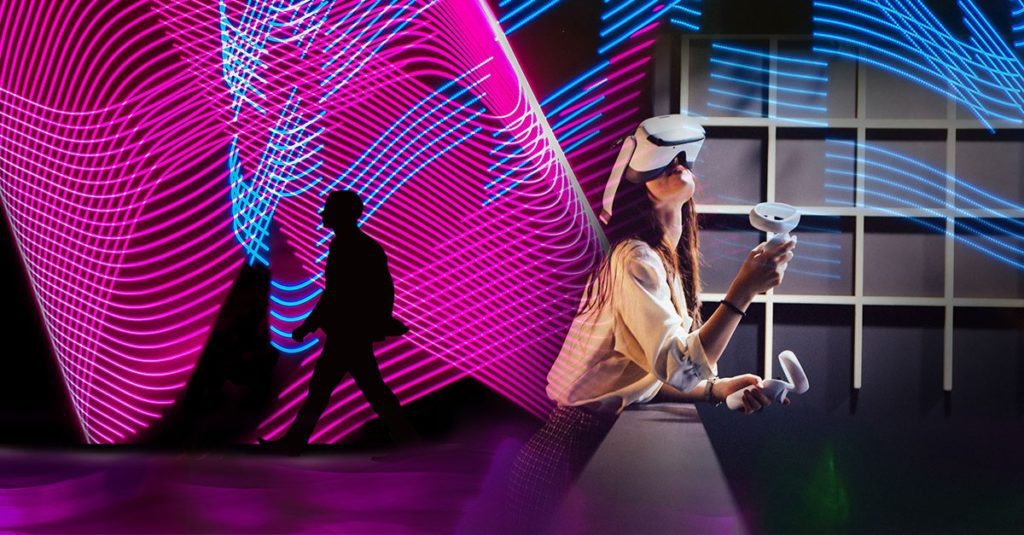 Search
Press "Enter" to start the search
Start for free